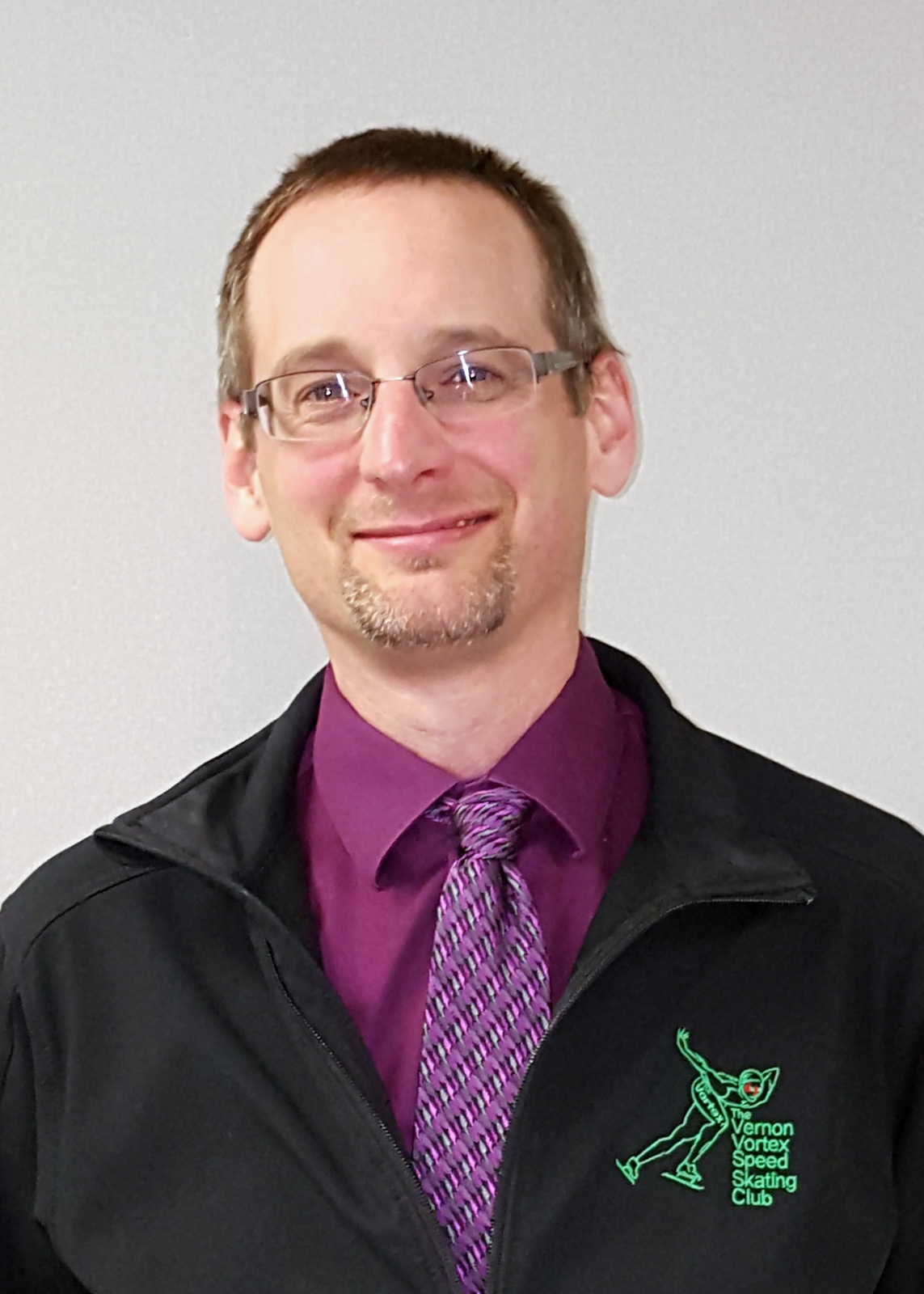 Mike was with Vernon Speed Skating Club for over 10 years and, prior to this, was instrumental in starting up the Salmon Arm Speed Skating Club. Mike has had 40 years experience on the ice. He competed as an athlete for Team Canada at the 1994 Winter Olympic Games in Lillehammer, Norway, as well as several World Championships, Canadian Championships, and other International events. His athletic achievements are an inspiration to many people, and he continues to be a leader within the sport community. Mike has the certification and experience to develop recreation speed skaters into elite competitors. He has been coaching speed skating for 23 years, and currently holds a Level 3 Competitive Development Certification, issued by NCCP. Mike’s rich history within the sport and his passion for coaching young athletes are beyond compare. Mike is presently living in Calgary, coaching his son, Daniel, and daughter, Laura, at an elite level, at the Calgary Olympic Oval.

What are the time commitments?

See all FAQs →
Learn to Skate >